Nodus is one of the best known hacked clients for Minecraft. In this version, the code has been updated to work for the latest version of Minecraft.

It adds lots of features to Minecraft, for example fly hack, auto mine, wallhack, aimbot and lots of other features. Most of the features also works in multiplayer on Minecraft servers, but it is advised to use hacks with caution. Use at own risk! 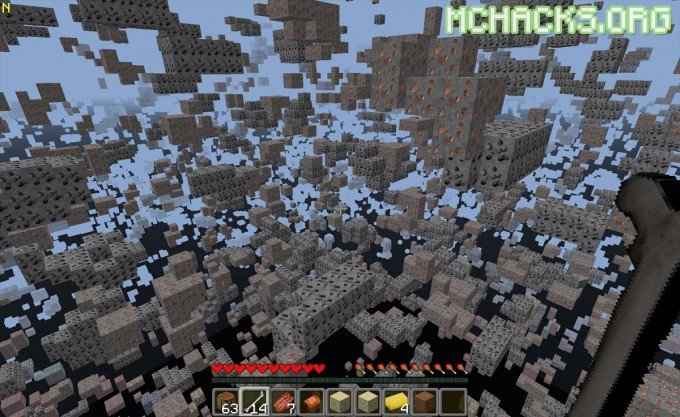 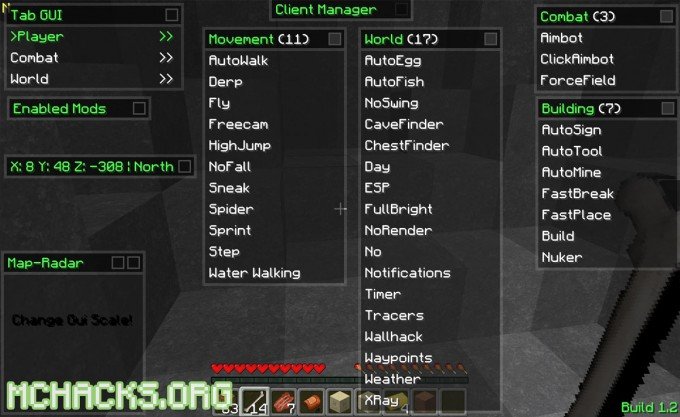 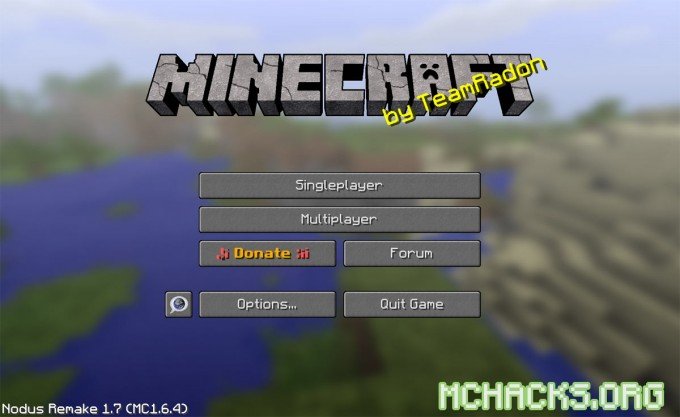 How to use Nodus

How to install Nodus hacked client for Minecraft

Always read the included readme/install instructions. Otherwise use this method to install: